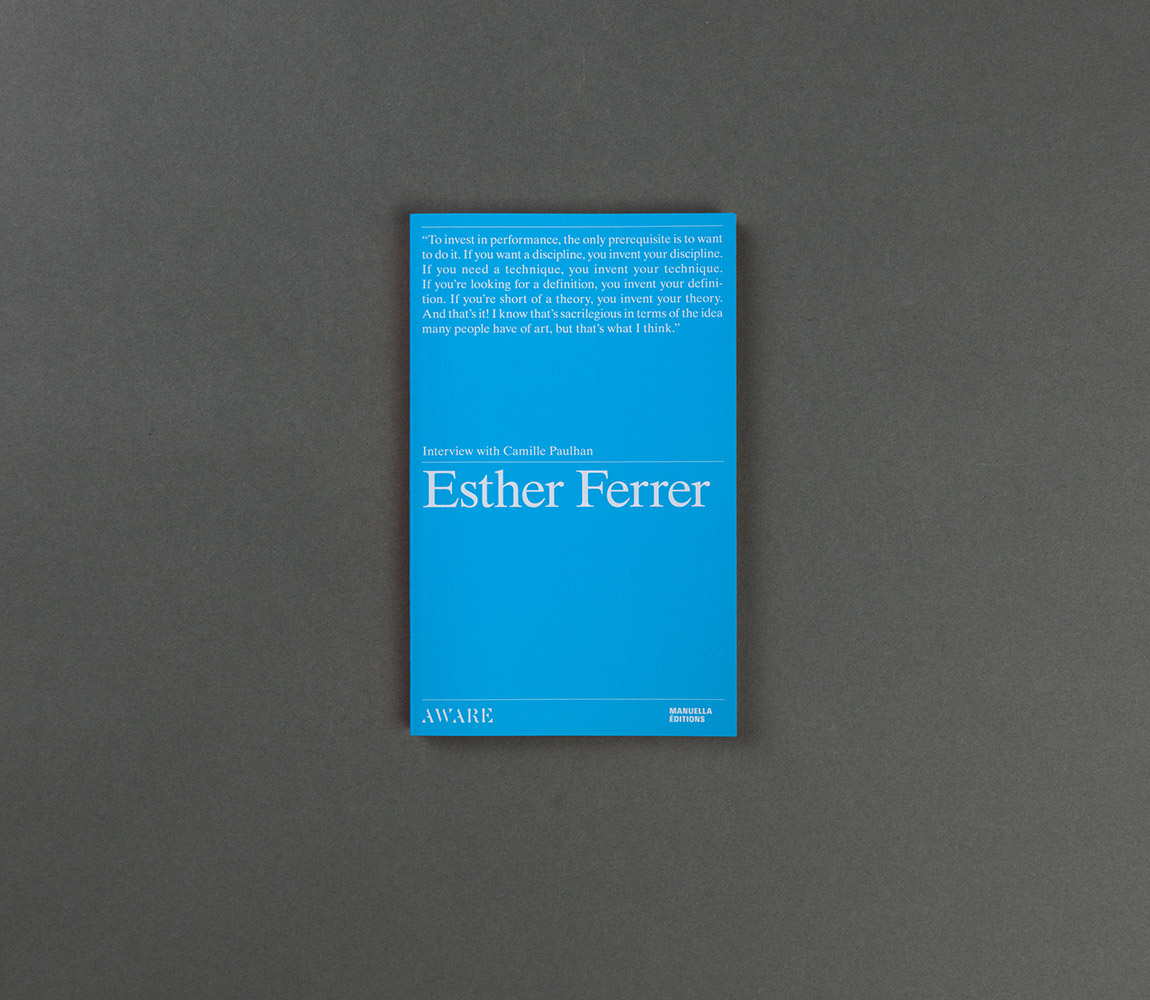 In this interview, Esther Ferrer takes a broad view of a career spanning several decades. Born in the Spanish Basque Country in 1937, during the civil war, she grew up under the Franco regime, studied journalism and frequented artistic circles in San Sebastian, where she met among others Jorge Oteiza. Along with her twin sister Mathilde, Ferrer began a long sojourn in Paris in the early 1960s, discovering avant-garde art and cinema. Upon her return to Spain, she founded a free expression workshop and wrote for El Pais and the revue Janos. In 1967, she participated in a “concert” with the group ZAJ, which had been founded by Juan Hidalgo and Walter Marchetti in Madrid in 1964, and remained a member until the group’s dissolution in 1976. The group called its performances “concerts” to avoid the censorship of the Franco regime, but also because of the place they reserved for music and especially the influence of John Cage.

From her early actions with ZAJ, Ferrer always maintained a spirit of liberty, refusing for example to consider one interpretation of a work to be more legitimate than any other. With a formal rigour that eliminated any narrative dimension and unnecessary element, her performances, at the limit of the absurd, were inspired by geometric shapes and stood in opposition to the established order.

Beyond performance, Ferrer worked in media including photography, installation, painting and assemblage. Since 1973, when she returned to Paris, she has been a regular participant in international festivals in the United States, Japan and Europe. She represented France at the Venice Biennale in 1999.

Esther Ferrer received the AWARE 2014 Outstanding Merit Award of AWARE: Archives of Women Artists, Research and Exhibition, co-founded and directed by Camille Morineau. The award is designed to draw much-needed attention to important women artists whose work and careers are too often overlooked, or which garner late recognition in limited retrospectives. The award is accompanied by the publication of a long interview that offers a glimpse into the journeys and encounters that have marked the lives of these artists.

Published with the support of Région Ile de France
Coproduced with AWARE, Archives of Women Artists Research and Exhibition

In the same collection:
Interview with Jacqueline de Jong 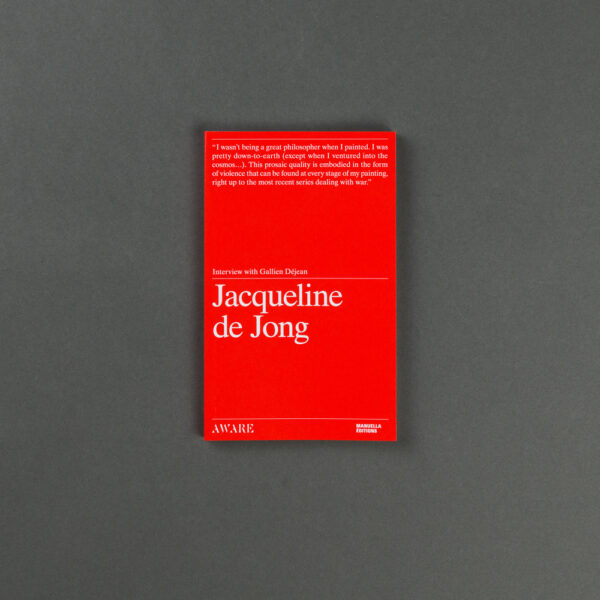 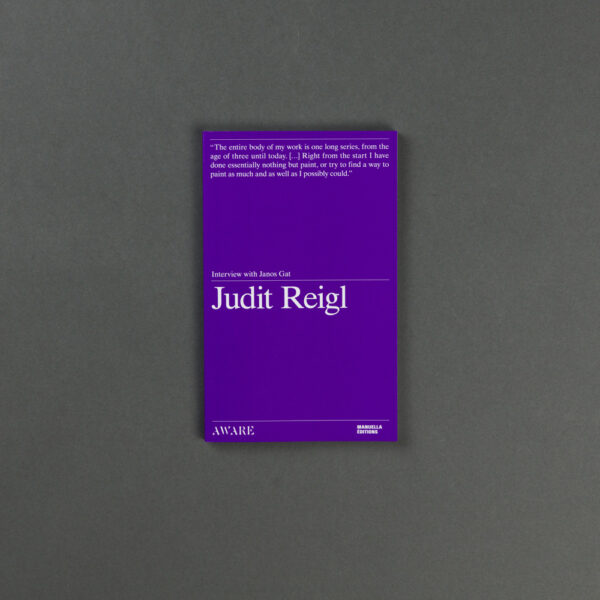 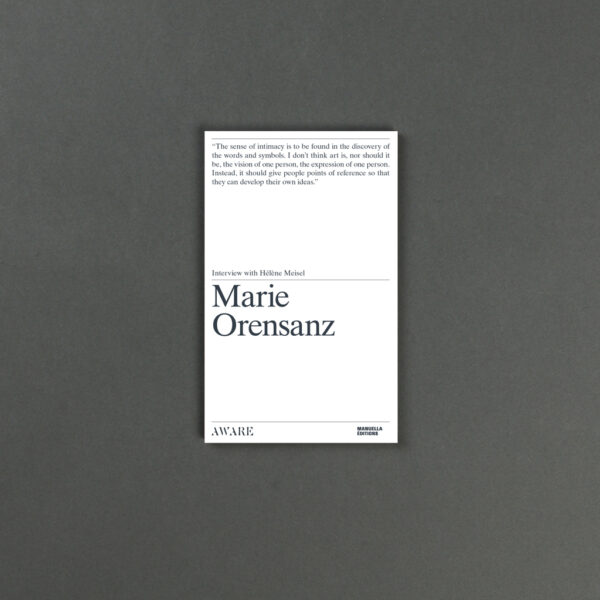 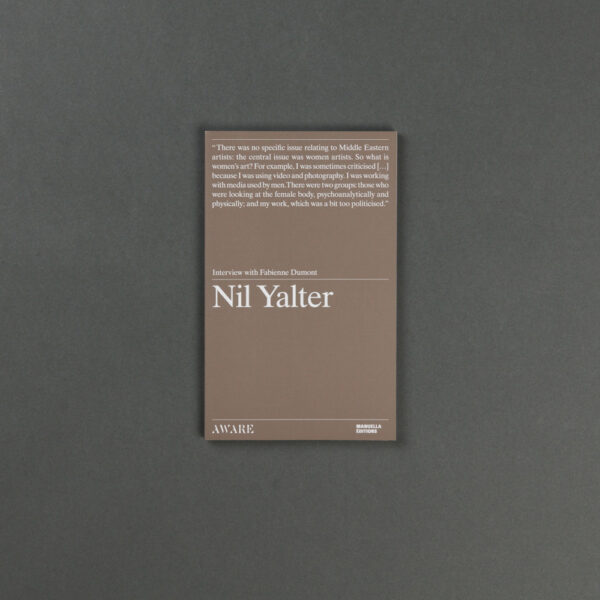 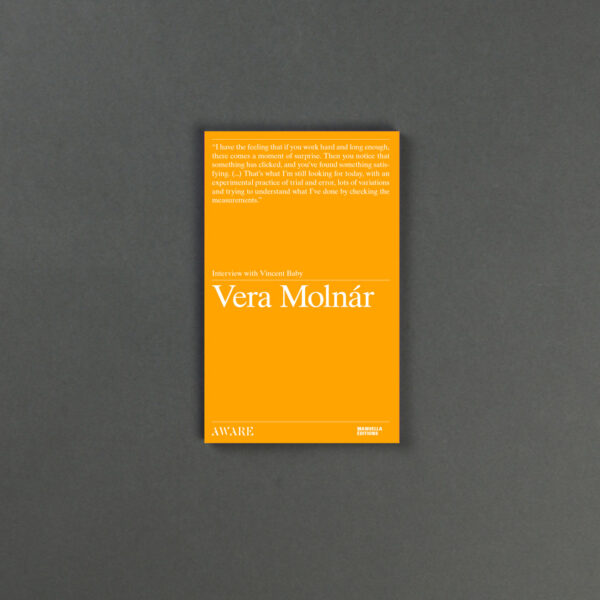