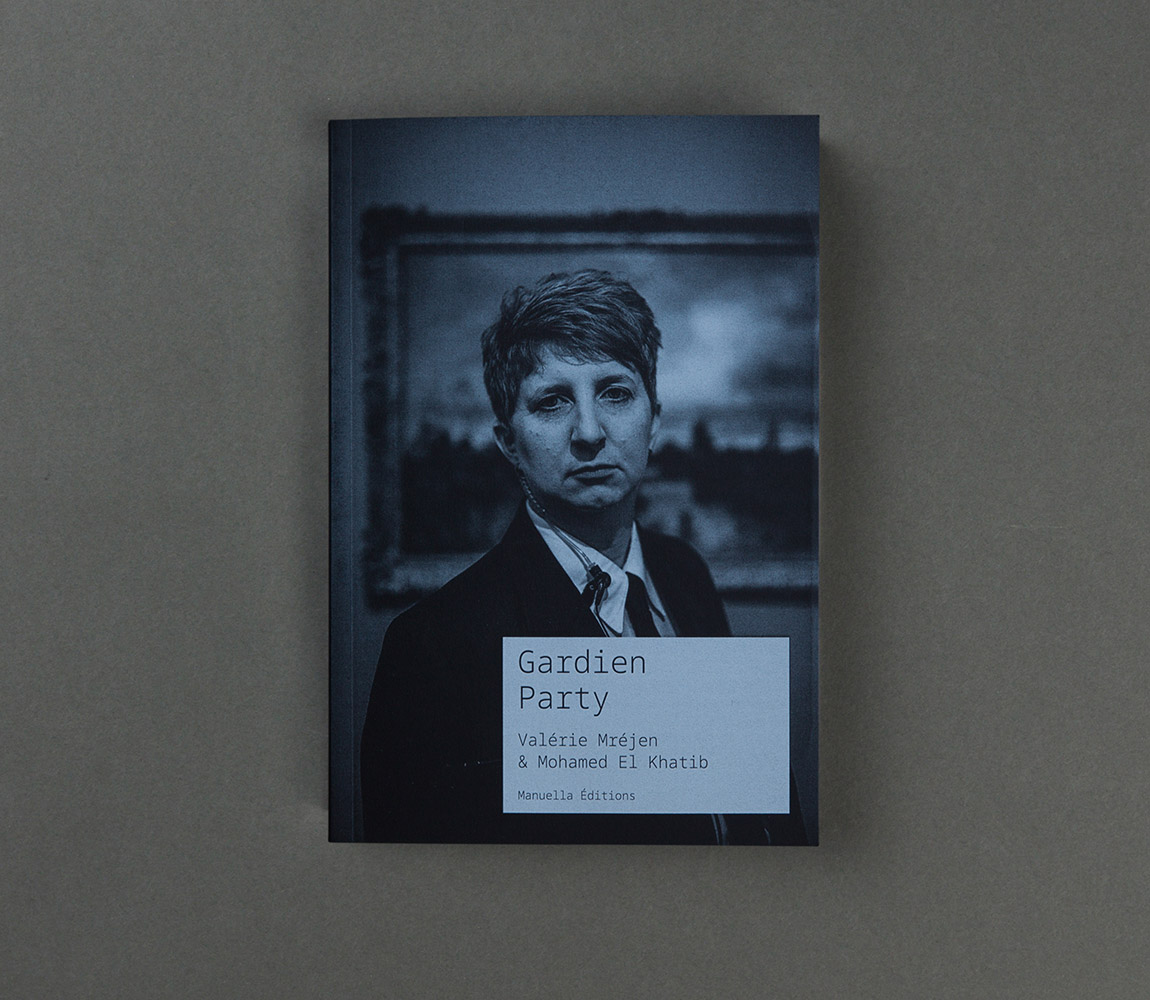 Valérie Mréjen and Mohamed El Khatib travelled the world to meet museum attendants and talk about their profession. Several common themes emerged: scornful looks, drama between colleagues, forced proximity to one another based on areas assigned, long hours, the ritual of taking breaks, hierarchy, visitors’ responses to the artworks. The fact of having to prohibit, to call to order, to repeat themselves countless times, to play a thankless role when dealing with people who are often dismissive of the rules, who feel justified, entitled, a bit too much at home, or who think they understand more about the art, don’t care to be lectured, have paid for their admission, are on vacation or simply see no reason to comply with the insistent reminders of those they treat as being socially inferior to them.

With Margarita Pavlovna Khissamova (Russia), Seung Hee Kim (Korea), David Hibernie (France), Carolina Hindsjö (Sweden), Robert Smith (United States) and Jean-Paul Sidolle (France), Mréjen and El Khatib wrote a piece intended for performance inside museums. Several languages are spoken, so spectators hear the words without understanding everything­—and so the attendants would not necessarily understand each other, either, but still sense what the other was trying to say—in order to recreate something of what museum attendants feel each day in their interactions with visitors who come from all over the world, get lost in the labyrinth or become tempted to touch the artworks.

The result is often funny, always touching. Museum attendants are always there, close by, watchful, when you happen to look. You barely notice them, but they notice everything; it’s another kind of looking. Gardien Party gives them a voice and starts with this advertisement: “You’re looking for a steady job. You don’t necessarily have much of a sense of responsibility. You’re not especially dynamic. Moderate sense of initiative. You don’t like to be tested, much less challenged. You prefer to be sedentary. Contact the museum’s human resources department.”

Coproduced with the Mucem 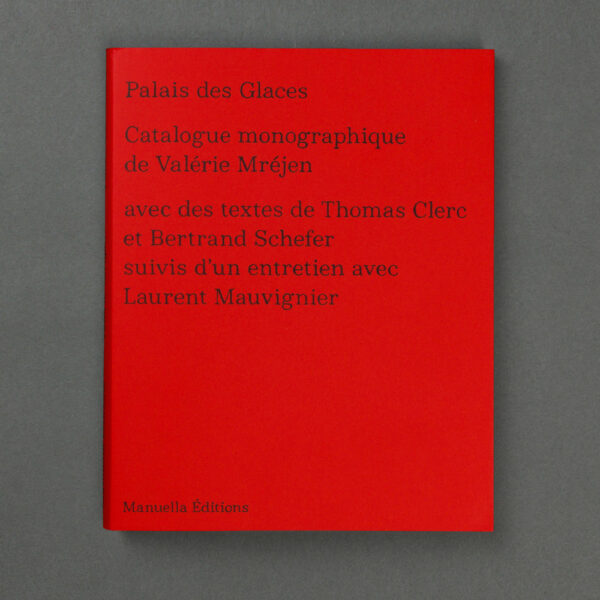